The festivities begin in Xert and in most of the neighboring towns in mid-August. The activities offered are extensive from festivities and religious events, concerts, festivals, bullfights, meals and joy. Do not let them tell you !

In Peñiscola the last weekend of its festivities is offered a special parade: that of the Moors i Cristians!

But not only are the summer festivities! There are many festivities throughout the year that equally deserve a visit or that you participate.

We started in January with the San Antonio festivity. This festivity is famous for its stage play of San Antonio and the demons. It culminates in the burning of the San Antonio barracks, where at the end of the stage it will be possible to do BBQ. For more details come and join us.

Vinaròs is famous for its carnival, and its parades are usually in February.

In March, the famous Fallas are celebrated in Benicarló and Valencia, which burn according to tradition on the night of March 19.

In Holy Week there are numerous processions, I recommend here the Holy Week in Vinaros, and the passion in Ulldecona.

The most outstanding festivities of Xert are: the Cavalcade of Kings, San Antonio in January, San Vicente which is celebrated the following Monday of Easter and its patron saint festivities from August 14 to 23.

Since April there is in almost every town a pilgrimage to its hermitages. A very traditional one is the pilgrimage from Catí to Castellfort that takes place on the first weekend of May. It is two days and it is done walking or riding.

From Useres to S. Joan de Penyagolosa the pilgrimage dels Pelegrins and in Sant Mateu the pilgrimage to the Mare de Deu dels Angels (the latter depend on Easter). 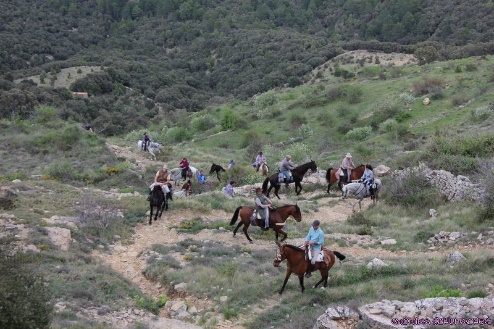 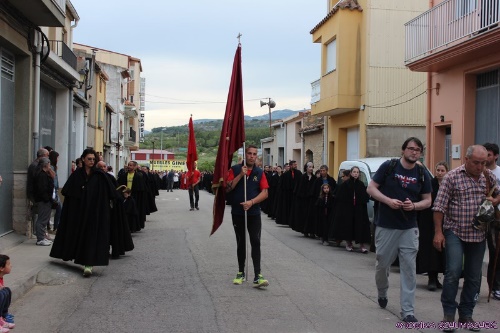